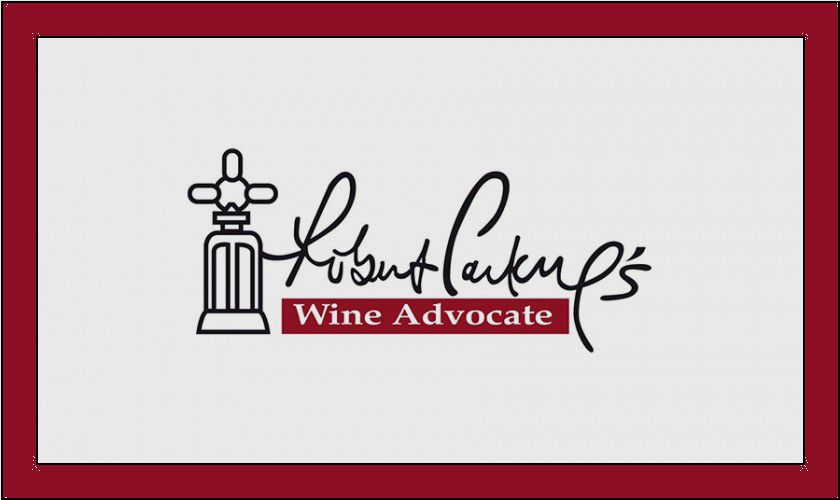 Robola Wild Paths – 91 Points
“The 2019 Robola Wild Paths is lovely again this year—and I can say that in most any year. Decent in mid-palate concentration, it is far more impressive for its structure, its flavor, its precision and its character. Tightly wound, it finishes dry and with tension. This is certainly one of those Greek grapes you should try if you like fresh whites (notwithstanding the bit of oak). Under screw cap, I would bet this will hold rather well. It might show better next summer than now. Super.”

Robola – 90 Points
“The 2019 Robola is a nice crisp white with a fair share of energy. Laser focused, this has a tart edge on opening, but it still has some obvious fruit. That was admittedly not so obvious until the next day, when it fleshed out and became more expressive. It finishes with power and seems more substantial than its style would suggest. There’s a long, juicy finish that is enticing too. This will show better in late summer, or perhaps, even next spring. Under screwcap it should hold well. There is no rush.”